Everything you ever wanted to know about Rainbow Sprinkles 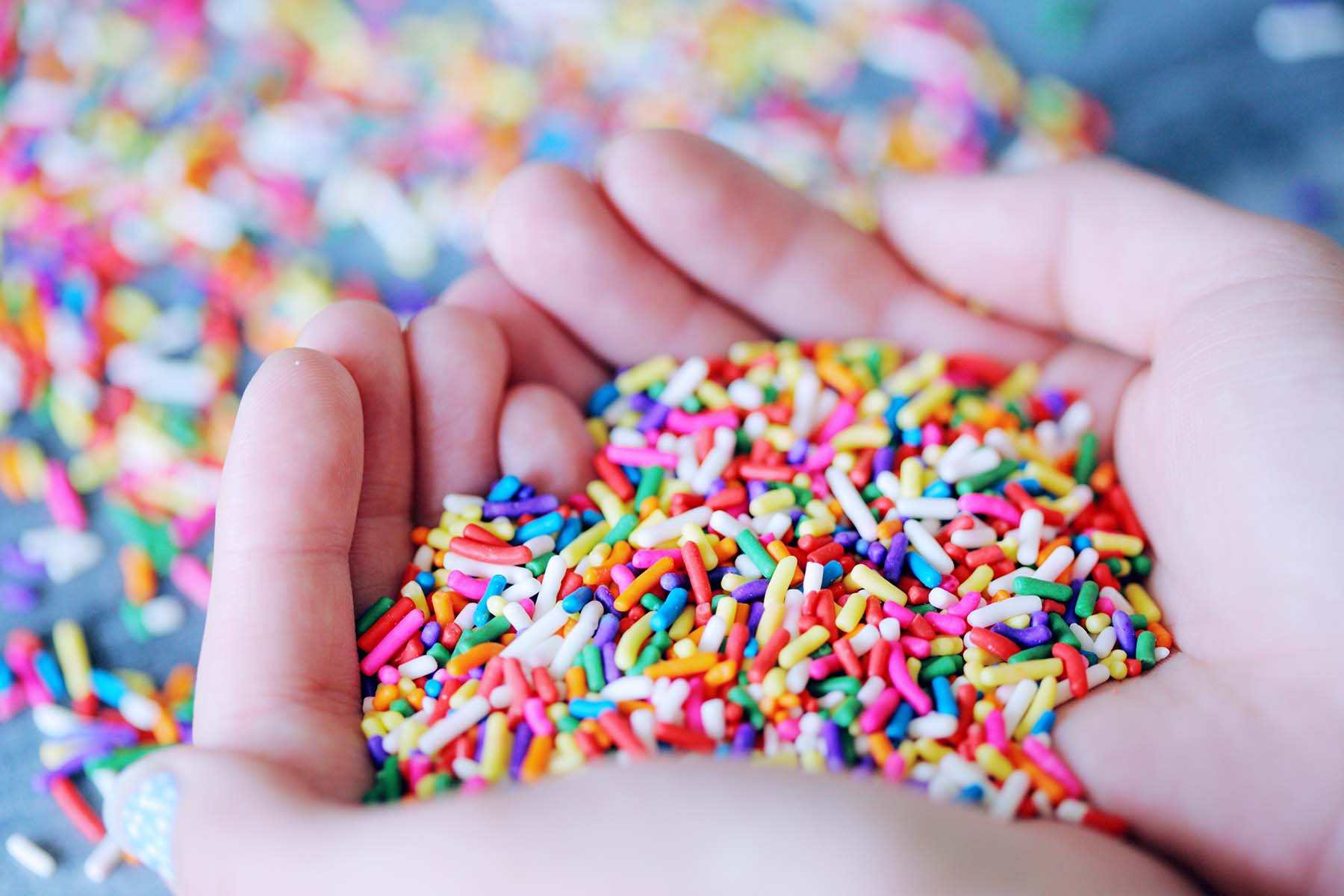 Imagine this: it’s your 5th birthday and your mom promised you and your best friends an ice cream party…You grab your little bowl, only to stare at the colorless and bland-looking image of plain ice cream. You’re in shock, WHERE ARE THE SPRINKLES? Is it even possible to have an ice cream party without sprinkles?

Maybe, but who wants plain boring mono-colored ice cream, when you can have a swirl of rainbow enter your mouth by the spoonful? Even the oldest and wisest know it is extremely necessary to have copious amounts of rainbow sprinkles for any ice cream to be worthy of consumption. Your birthday party is practically ruined! How did it come to this?

Where did they even come from, and why are they so necessary?

Everyone wants to take credit for inventing the rainbow sprinkle (who can blame them?), but, we have a couple of theories. Sprinkles are the pinnacle of the ice cream experience, maybe the best and most commonly used topping.

The idea was born in 1913 when the Dutch confectionaire, Erven H. de Jong created hagelslag. They were originally intended to be used as a simple topping for bread and butter. They somehow reached the Tri-State and New England area in the 1930s, and started their climb to rainbow fame.

They were called “Jimmies” in the US, and used as a cake topping.  Even then, there were feuds around the true ownership of the creation, with a candy factory in Pennsylvania claiming to be the true inventor of the rainbow cylinders.

He began offering rainbow sprinkles as a topping for ice cream cones, charging a penny to raise money for The Jimmy Fund.

Ron’s Gourmet Ice Cream didn’t invent the sprinkle, but we might as well have. At Ron’s sprinkles aren’t a simple add-on, they’re part of the experience,almost as much as the ice cream is. We don’t believe that a few sprinkles are enough, we believe sprinkles are to be indulged and enjoyed. We think there is joy in trying to catch the stray sprinkles that fall off your cone. Or uncover your ice cream from underneath the sprinkle mountain.

We know that sprinkles bring joy to everyone, from the smallest of kids to the oldest of grannies, and we would never want to put a cap on anyone’s joy. Next time you come to Ron’s, treat yourself to sprinkles, we promise you won’t be disappointed. 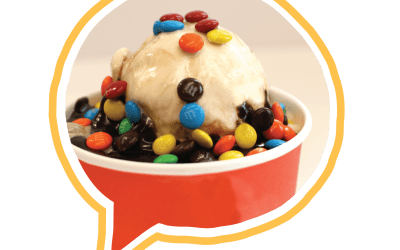 When you think about an entire city having a secret or a cult for over 30 years, you wouldn’t think about it being...

Featured in Best Ice Cream Boston, 2022 •  Check us out! Boston.com