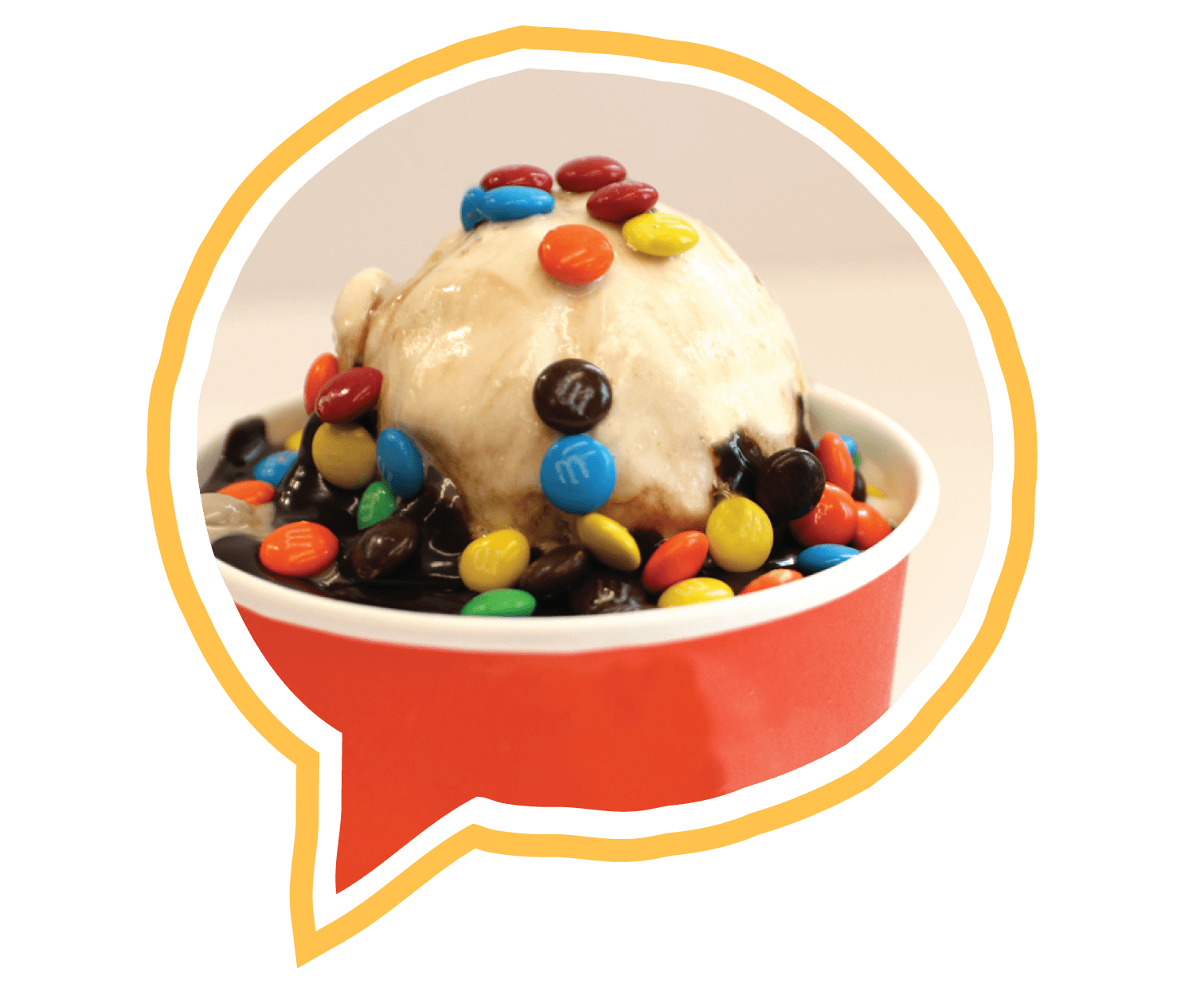 But you are in luck because if you are reading this, Boston’s best-kept secret is out. Have you heard of Ron’s Ice Cream and 20th Century Bowling Alleys? Probably not, but you’ll be glad we told you.

Hidden away in the center of Hyde Park is the original home of Ron’s where generations of Boston families have celebrated birthdays and other special occasions.

How has Ron’s been able to gather such devoted followers?  How did the Ron icecream cult begin?

It’s simple really. The ice cream. Handmade in Hyde Park daily, with the freshest high-quality ingredients, once you taste Ron’s ice cream,  supermarket ice cream just can’t compare. It draws in groups of high school kids who are looking for a hangout spot after class. And in Dedham, the lines in the summer wrap around the corner store.

This kind of attraction can only be compared to a cult following. Even in a pandemic, people still order online and pick up their ice cream to celebrate the small things like the first day of school.

Ice cream is a part of almost every event in everyone’s life, everywhere. Birthdays, graduations, getting a tooth removed, good report card, a bad breakup, you name it.

Whether it’s Rum Raisin after church or Oreo after a tough day of online college classes, you’ll find what you need to make or break your mood .

When you’re feeling adventurous and looking for something different, you’ll be glad to find Pumpkin Cheesecake on the menu. And, on those days you need a boost, or simply want to treat yourself, good old Cookie Dough will always be there for you.

These happy moments are exactly what lead to the formation of Ron’s cult following.

You’ve learned about Ron’s, you tried it, and you’ve become territorial, devoted, and loyal to this particular place. But, you’re not the only one. Although you’ve tried to keep it to yourself, other people know about Ron’s too.

Actually, lots of other people know about Ron’s and they all feel and act the same way as you do. All of you Bostonian ice cream enthusiasts have now formed a cult, and have made the pact of not telling anybody else.

But now the secret’s out – you can thank us later.

Everything you ever wanted to know about Rainbow Sprinkles → 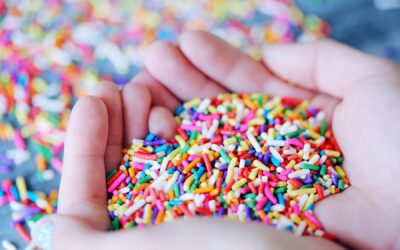 Everything you ever wanted to know about Rainbow Sprinkles

Imagine this: it’s your 5th birthday and your mom promised you and your best friends an ice cream party...You grab... 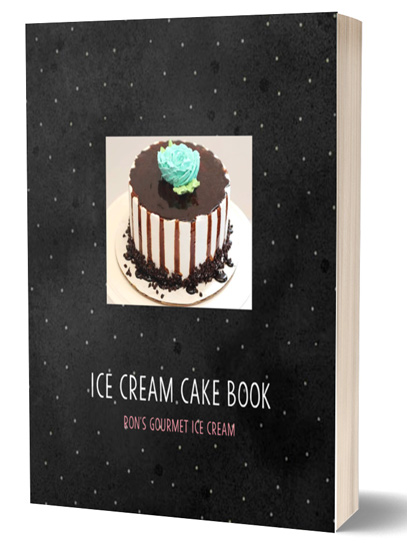 Get inspired for your next party with our new ice cream cake look book.

Thank you for downloading our EBook